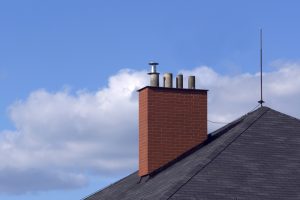 No matter what time of year it is, it’s important to ensure that your chimney system is in perfect working order. As with any other element of your home, your chimney is prone to problems from time to time, which should be addressed immediately. If you don’t look carry out chimney repairs and look after these issues promptly, they can very quickly become major issues and cause further problems down the line.

Chimney leaks are relatively common and can occur for a number of different reasons. Stonework consists of different materials, which can be affected by water and cause your chimney to leak. However, if you are aware of the potential cause of the problem you should carry out the necessary chimney repairs to resolve the issue before it goes any further.

Let’s take a look at four of the most common causes of chimney leaks in Cincinnati homes.

The chimney cap installed at the top of your chimney serves a number of purposes. It is there to keep birds, animals and debris out and also to stop rain from getting in. However, over time, chimney caps can become damaged due to bad weather conditions, general wear and tear and from abuse by animals. If damaged, rainwater can easily get into the chimney flue, damage your chimney system and cause a leak which can result in expensive remodelling work being needed in your home.

At the top of every chimney, is a large slab that covers the top opening to your chimney, known as the chimney crown. Its main function is to keep your chimney protected against harsh weather conditions such as high winds, rain and snow. Over time, it’s common for the chimney crown to deteriorate due to exposure and to fluctuations caused by changes in temperature. When this happens, water can gather in the cracks and eventually seep through resulting in your chimney leaking and you needing expensive chimney repairs.

With time, the mortar and cement holding your chimney in together can become cracked and the bricks themselves can also crack. Freezing and thawing of water deposits in the bricks over a long time period get into the concrete and eventually allow the water to start leaking into your chimney system. Many people choose to waterproof their chimney to avoid this from happening. However, with natural deterioration and bad weather, it is still a common cause of leaks which can cause huge damage requiring re-painting of your home and professional handyman services to get your home back to its original condition.

In the area where your chimney intersects with your roofing, you will notice a layer of thin metal sheeting, this is your chimney flashing. Installing flashing must be done very carefully as the angle of the roof and the materials used have to be given careful attention. When the flashing is not installed properly, water is allowed to penetrate the system easily. Flashing problems are very common and one of the most common causes of water leaks in a chimney system that require immediate chimney repairs.

Rain, snow, high winds and fluctuating temperatures can damage to your chimney over time. It’s important to pay attention to your chimney to ensure that you catch any water leaks early on before they develop into more serious problems. Conduct regular chimney inspections and carry out any required chimney repair promptly to make sure you keep your chimney leak-free and healthy so that it will stand the test of time. 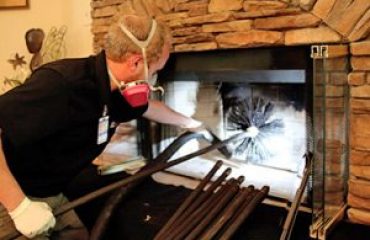 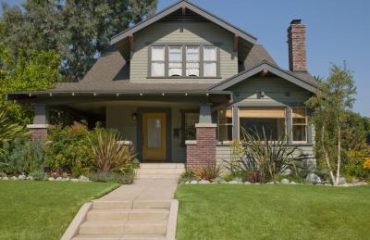 A problem in aging homes 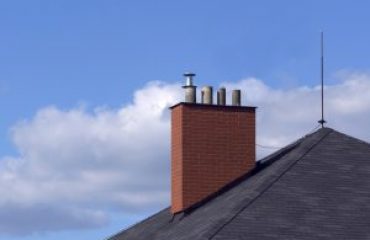 An Introduction To Tuckpointing And Why It Is Necessary On Chimneys